The first quarter of 2014 has brought change, growth, and real excitement to the Clavo Rico mine. Beginning in the final weeks of 2013, the last few days have seen the final stages of our expansion plans brought to completion. The expansion project began with replacing the culvert that carries the naturally-acidic water, sourced from the local springs, from the recovery pad to the water treatment plant. We then enlarged the banks of the ponds to allow for the increased water usage anticipated on the expanded pads. While the excavation was underway we initiated and completed the excavation for the new patio, which is roughly 30% larger in surface area than the size of the original recovery pad, and installed a new geomembrane on the new patio, complete with piping necessary to move the gold-bearing solution from the pad to the ADR processing plant. Finally, we also expanded the surface area of the original pad to allow for additional ore to be placed.

Despite the monumental task of completing the expansion prior to the onset of the rainy season, January and February 2014 still had higher gold production than January and February 2013, and certainly higher than 2012. All of these steps position Clavo Rico to be able to exceed our original goal of being able to process over 600,000 tons of the gold-rich ore from the Clavo Rico mining concession. It is important to bear in mind that, to date, we have only developed approximately 10% of the full 200 hectare concession, and much of the remaining 90% is dotted with old gold workings. This leaves us considerably more room to grow, and to do so with the confidence that we can continue to produce gold alongside future expansion projects into other areas of the concession.

As we continue to move forward, the second step of this phase of expansion has been to engage the services of a team to conduct a geological survey of the concession in preparation for issuing an NI 43-101, which would substantiate the reserves that we are confident exist throughout the concession based on previous drilling samples from 2004. This team is headed by John Bolaños, whose pedigree includes several graduate-level degrees in mining and geology from Central America and the United Kingdom, and over 20 years in the mining industry. As Registered Member (Qualified Person) of the SME in the USA, Mr. Bolaños’ experience ranges from geology and mining exploration, to creating mining portfolios, financing companies in the international mining market, and organizing NI 43-101 reports.

We are excited about the steps we have taken to position ourselves as a world-class, producing mine with proven reserves. Once we have our reserves “proven” in the form of the internationally-recognized NI 43-101 and our production has met and surpassed all previous levels, we feel our increased valuation will ready us to compete on the global stage for the attention of a senior gold-mining company as a potential acquisition target, or for entry onto a respectable exchange as a publicly-traded company. We remain confident in our abilities to weather unforeseen setbacks and continue to improve our systems and procedures, and would like to thank you for your continued support. 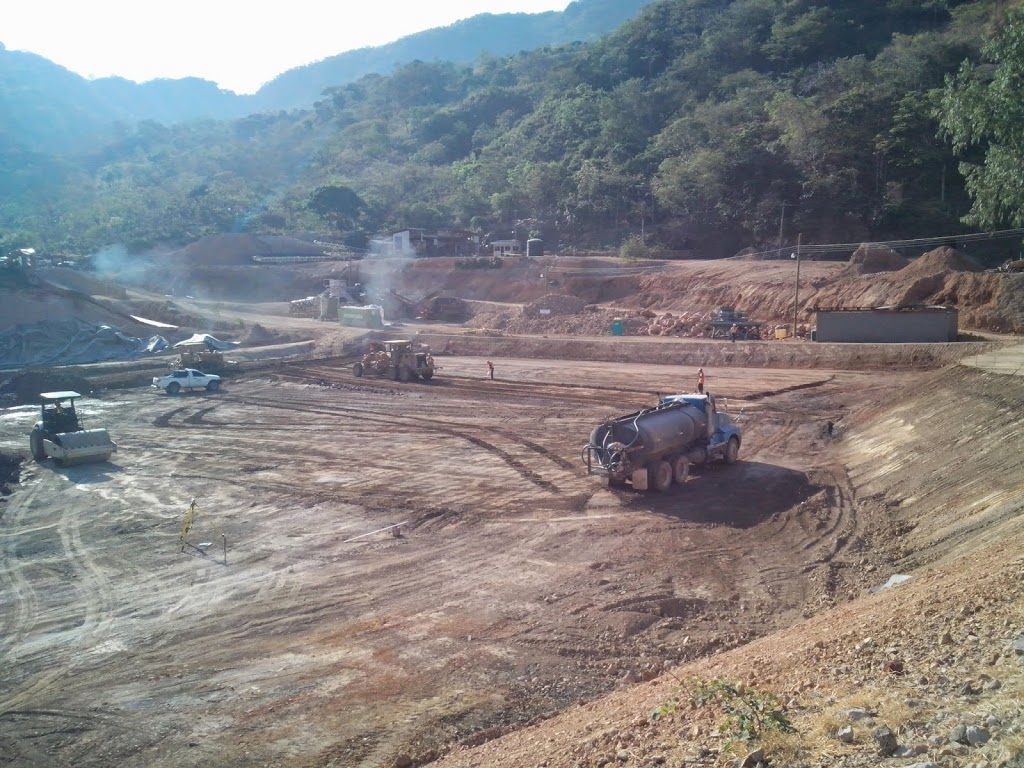 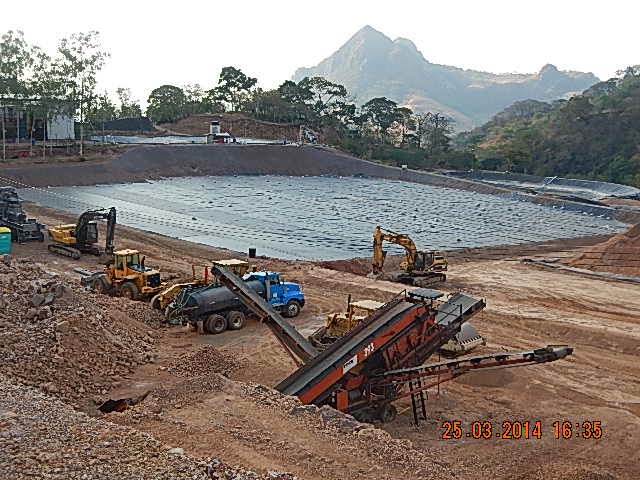 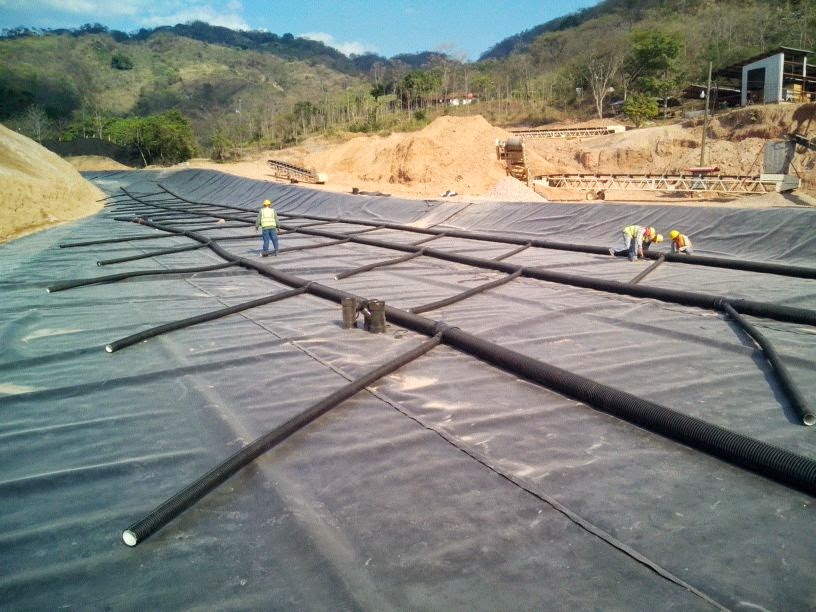 Geomembrane from expanded section of original pad, with piping in place. 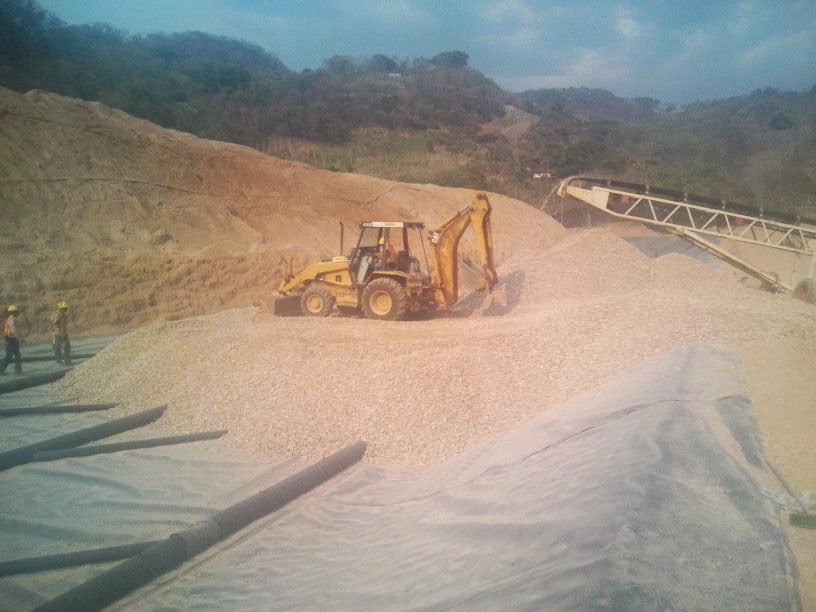 About the Author: Inception